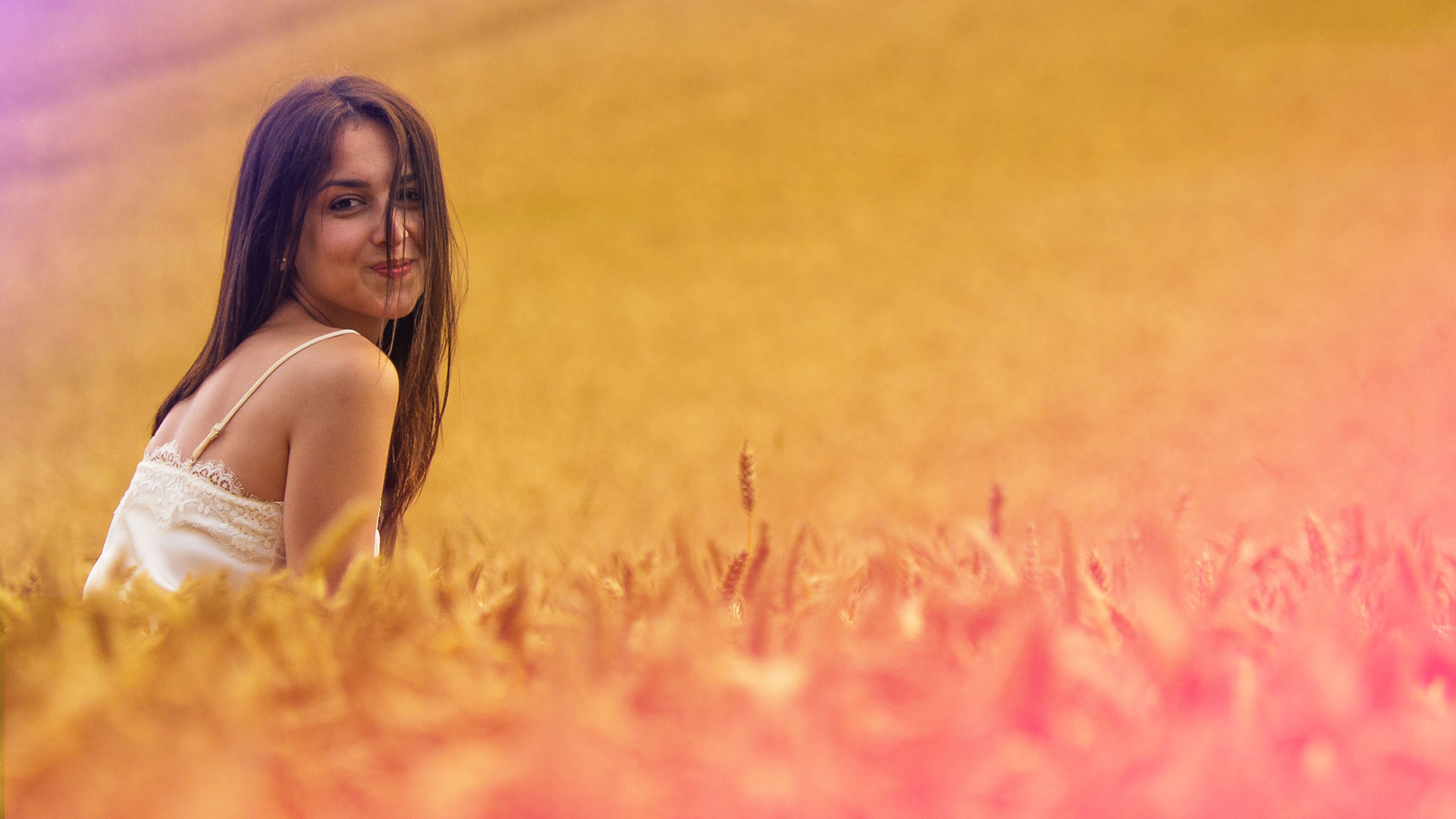 How To Make Travel Videos

How To Make Travel Videos.

How to make travel videos? In this article, I am going to talk about the various elements that go into the making of a great travel video. I am grateful to be able to work as a travel filmmaker full time, however, I am still learning new things every single day, so the following tips are based on my personal knowledge learned from experience – I hope this will be useful to those who would like to learn more about making great travel video content.

There are no rules in Art – you don’t have to stick to my advice, I’d rather you break it and prove me wrong with your own creative solutions!  So, How to make travel videos?

Watch the video on the right or read the full article below! I hope you like it!

1. The Discovery of a new Culture

My favourite part of travel filmmaking is the discovery of new cultures and meeting new people – I also think that having local people in your film is one of the key ingredients. You’d want to find authentic, sincere characters for your film. If you could capture locals working on traditional arts and crafts – that’s even better as you’re witnessing the entire culture’s story being extender further as culture and its values are passed on from generation to generation through art. Seeing the continuation of such a journey that started centuries ago is always interesting. How to make travel videos

Here’s some of the “people” shots from my Film Lost In Cuba :

How do you capture a beautiful cinematic scene? The secret is very simple – follow the light. I like to think of this as a journey of discovery of the hidden treasures of the universe. Always check the weather before going out filming. Once you’re on location – start your hunting for light, look out for the surroundings that are beautifully lit and find a good angle to capture it. Some locations might be interesting to film, but lack the needed lighting at the time of your presence – that’s when you to let your imagination show you what this place could look like with the perfect light. How to make travel videos

Don’t worry – there are modern tools that will help your imagination get it just right. Here are two mobile apps that will help you identify the right time to be filming the perfect light in your chosen locations. There are a lot of resources that describe how to use the following apps so I’m going to skip that part as you can google it in 3 seconds yourself (I’ve not been paid to promote these).

On top of this, with the help of other travellers around the world, you could preview what your locations looks like in good light by browsing few minutes on Instagram. Unless you’re in a really remote and hidden location, chances are that someone beautifully photographed the place you’re to about to film. If you’re doing a bigger production, you can of course control the light with artificial lighting – but we’re not talking about this type of production here.

The easiest way to up your game of creative composition in my opinion is by having your photo camera with you 24/7. Don’t worry that you’ve not got a specific lens or don’t have this or that – that will come later – a true artist can create emotions and beauty with whatever he/she has – creativity is a product of the willingness to change the world with your bare hands. If you’re really passionate about something you can do it no matter what – period. Go out and photograph ordinary things – your objective: make it look f@#..ing extraordinary.

Photographs by a 17-year-old Stanley Kubrick to inspire you:

Images: Museum of the City of New York

If you follow this simple exercise – you’ll develop your vision and will be able to identify the right angle to shoot anything before you’ve even arrived at the actual filming location. It’ll become a type of superpower. You’d know exactly from where you’d film whatever it is in front of you. Painters spend a lot of time sculpting to understand the form and shape so they know the way the light and shadows wrap around the human body. Photography and filmmaking is kind of a similar process, you need to practice photography to understand filmmaking.

Creative composition examples from my film “Lost in Asia“. Watch all my films here.

Contrast is a powerful asset in the creation of an emotion, and if you manage to ignite an emotion in your audience’s hearts – that’s the highest achievement in my opinion. You could create contrast with various elements such as music, composition, story, movement, colour, light, editing and, of course, the combination of people’s expressions which are essentially translations of various emotions.

You’d usually want your contrast to be identified straight away, but the contrast could also be quite subtle and poetic – it’ll take an attentive person to discover it, but once revealed, it will hopefully lead to a positive emotional charge from the pleasure of this discovery.

Here are some contrast examples in photographs by Vivian Maier.

An experiences filmmaker has an idea of the story that he’d like to tell forming in his mind as he travels through the location, continuously evaluating what he captured. Imagining non-stop how you could assemble the final puzzle and make art that will be interesting to watch and make people want to visit the destination is very important. One of the very beautiful parts of filmmaking for me is that no matter how well you plan – you cannot script your work and that in my opinion is amazing as you capture life as it is. This honesty is exciting and there’s so much energy in it, this is also one of the things that keeps me interested in making more travel films – you never know what you’re going to see.

The filmmaking process is pretty much unscripted, although you always need to think of your structure and make sure to capture the key elements, some of which are:

Wide establishing shots revealing your location so everyone is aware of the location.

Details – these shots are what brings the local spirit into your film, and that is extremely important as you want locals to be able to relate to the destination and the true success is if you manage to get locals to share your work – which basically means that you’ve captured the destination’s soul right and local people are proud of their home/country.

Sunrise-Day-Sunset-Night. If you’re making a 24h in the destination kind of film, these scenes are essential to indicate the time of the day If you’re going for this type of story structure – make sure not to mix night shots in the middle/start of the video as it will break your day into night storyline and the audience will be lost in time.

If you have a character in your film, make sure you carefully follow the characters actions from one scene to another. You don’t want to cut to a scene where your character is in a car straight after she/he walked into a bar for example. Unless you have an artistic reason for the actor to be in a completely non-matching scene (might be a contrast game for example) – try to keep your action editing logical.

In travel filmmaking, the final story is born during the editing stage, and it’s really exciting as you’re creating emotions out of the material that you’ve captured. (It’s a form of magic really)This process is quite time-consuming and you can’t rush it – but you can make it less painful by breking down your footage into categories like color, movement, location, time of the day, camera type, shot style etc. This will help you to edit and build your story much faster. Building a puzzle is always easier by finding its corners first – this is the same thing. We will jump into the editing process in another, more detailed article.

In my opinion, music is even more important than the visuals. Finding the perfect tune for your idea is not easy and could take up to a few weeks or even a few months if you’re collaborating with a composer on an original soundtrack. For most of my travel projects, I’ve used music from talented composers that I’ve found on various resources. The truth is – there isn’t one single place which would always have the right type of music that you’re looking for – if you really care about finding just the right track- you’ll have to search for it everywhere. Having said this, I do like Art-List and I hope this project continues to grow.

I think this one is self-explanatory 🙂

I will update this article with more content soon, for now, I think it is a good overview of some of the key elements that go into travel filmmaking and we’ll explore these individually in future articles.